The example of Gauguin, who started out as a stockbroker and picture collector before taking up painting full time, sacrificing his personal comfort to his passion, could not fail to fascinate Jean Planque. Although the collector never gave serious thought to fleeing civilization for some distant island, he gave evidence very early of an inclination to live a simple, frugal existence closer to nature. As an art collector his choices reflected the eminently Rousseauist belief that truth lies in a return to a primal Golden Age before humankind was contaminated by the sophistications of civilization. This primitive state, however, cannot be attained in the modern world unless the artist undertakes to work on himself and to reflect deeply about his own art. It isn’t enough to take refuge in the myth of the noble savage; the artist must also delve into his own heart to recover the conditions of an original state of wonder and give himself the means to express that wonder. Gauguin was one of the first moderns to attempt to regenerate art by deriving a revitalized energy from remote places and powerful sensations as yet untouched by the threat of waste, vain luxury, and the intellectual excesses that even then were beginning to weaken the Old World. 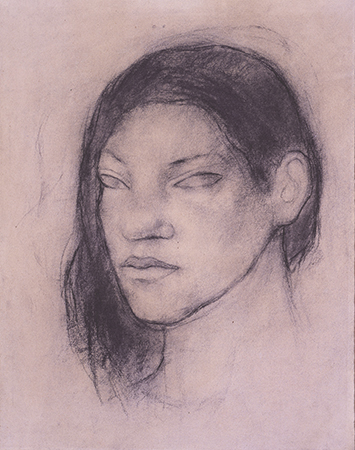